Czech table tennis has risen on the threshold of a new era and we were there. The new identity reflects not only a new mindset, vision and goals, but also a desire to show the best in each of us. 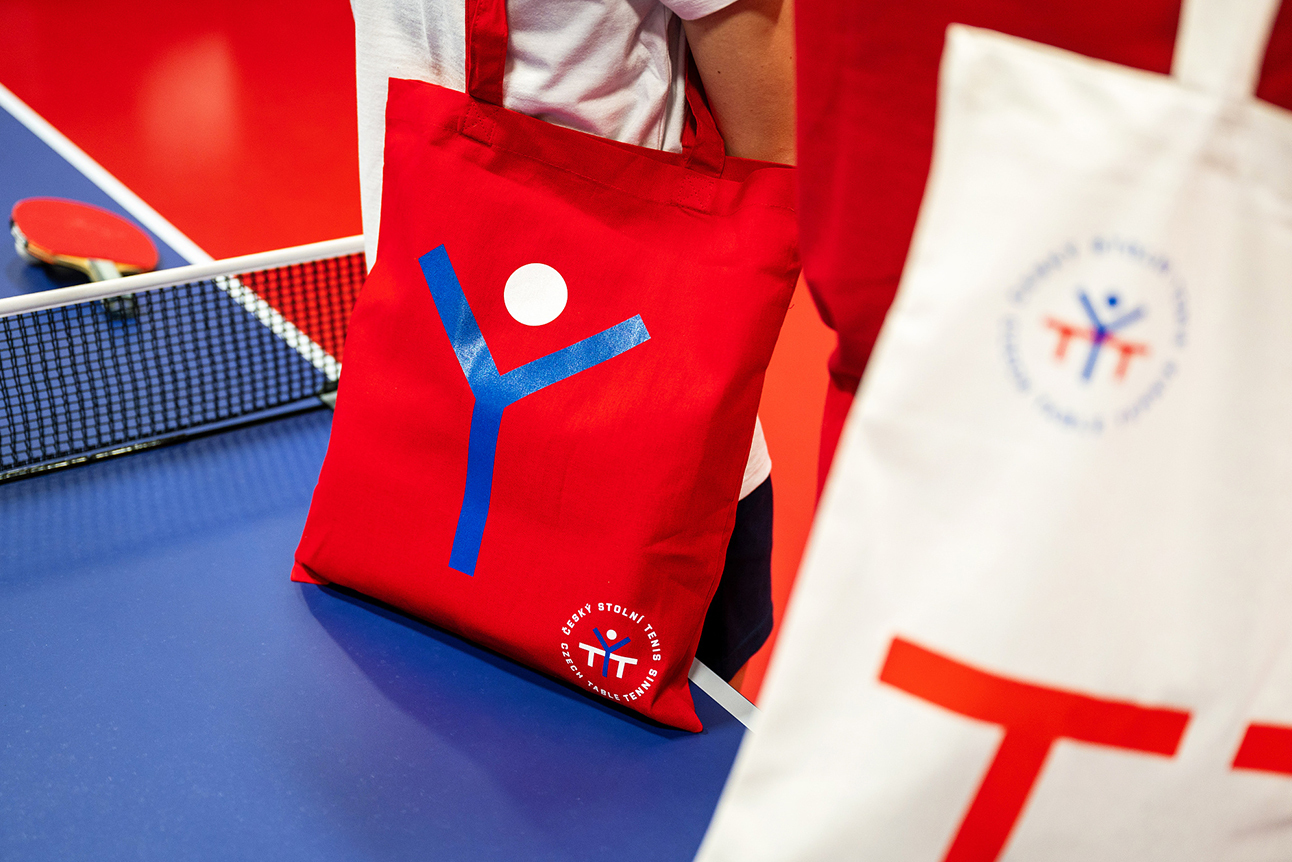 At the beginning of the year, we were chosen in an open competition with a proposal for a new identity for the Czech Table Tennis Association. We started cooperating with the client during the summer and spent the next six months working on the project. During this time, the project was almost doubled compared to the original plan. However, all tasks were finished on time.

• Basic logo of CAST
• Graphic manual of the visual identity
• Proposals for applications of the new identity - visuals for communication on social media, proposals for using on digital and offline promotional materials, merchandising and textiles
• Unification of other communication brands and within CAST into a single, clearly recognizable visual identity
• Creating a microsite and videos that communicate and explain the reasons and process of rebranding

The project was extended with brand animation and jingle in several lengths, English presentation video, pattern designs, large-format backgrounds and a presentation template, including documents layout.

For the new identity, we wanted to avoid typical overused elements such as the Czech lion or the bat. Nevertheless, we knew that we had to work with elements relevant to the brand with a national identity. In the proposal that caught the attention of the association, we bet on the initials of the phrase Table Tennis, which symbolizes a gaming table, and added a symbol of victory that supports the athletes' mission - to win. The whole identity is illustrated by the inner contour of the Czech flag, which is visually unique and recognizable. At the end, we complemented the idea with a significant detail in the form of a ping pong ball.